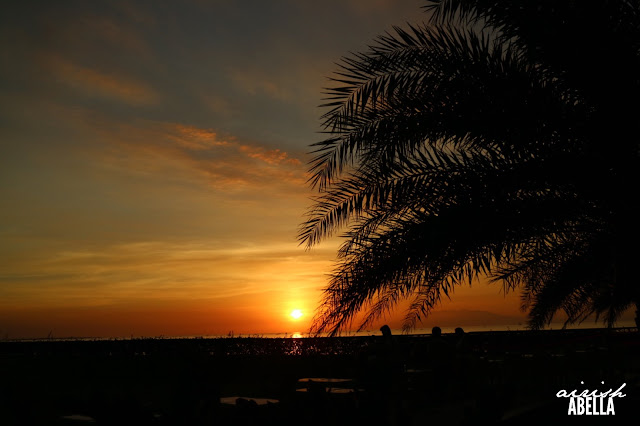 On the 13th of February this year, my friends and I have decided to celebrate Valentine’s day together. That day, my best friend, Kath, was also celebrating her 6th year anniversary with her boyfriend.

They were together since junior high, and I couldn’t be any happier for the two of them! <3 I’ve seen how much they’ve grown not only as an individual but also as a couple. I was a witness of their ups and downs, because of course, she has shared almost everything with me. You know us, girls when it comes to these things! 🙂 Lol.

When we arrived at the restaurant where we made our reservation, I noticed how beautiful the sunset is! And so, I grab my camera and took a photo of it! And, yes I was right. I didn’t even have to edit this photo anymore, it was beautiful as is. 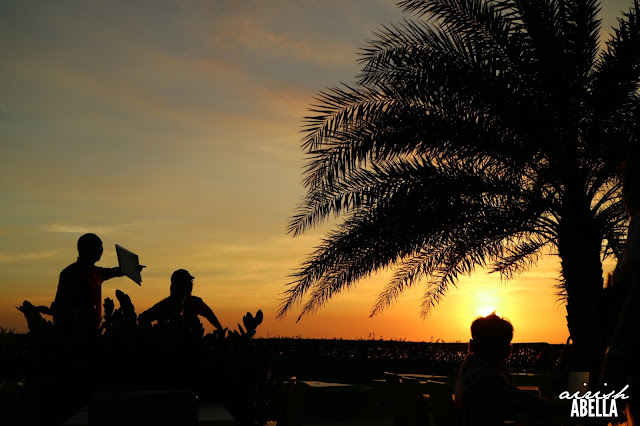 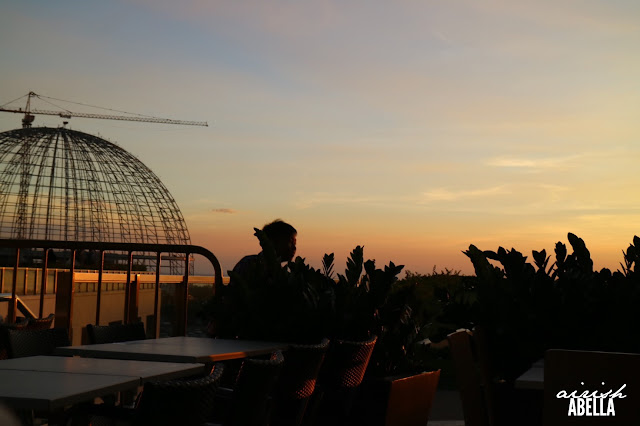 Furthermore, since it was their anniversary, and it was Valentines the next day, I called the two of them and ask if I could have their photos taken while watching the sunset together. Here’s how I captured their photos… 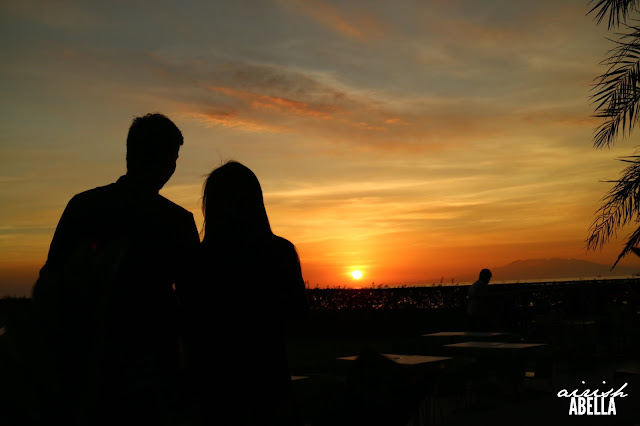 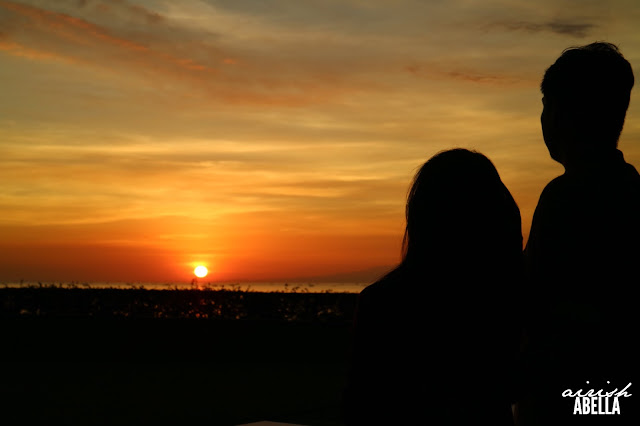 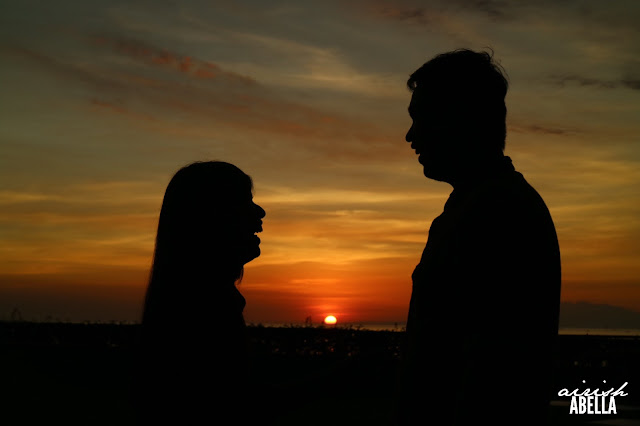 I think they’re perfect! ♥
Not to mention my two other friends who are celebrating their 5th year this coming October as well! I also had their photos taken. But unfortunately, the sun was almost gone. Still, we took advantage of how amazing the sky was and captured the moment while it lasts. 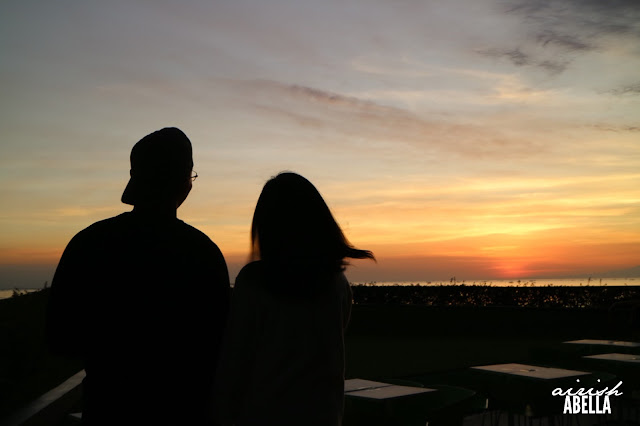 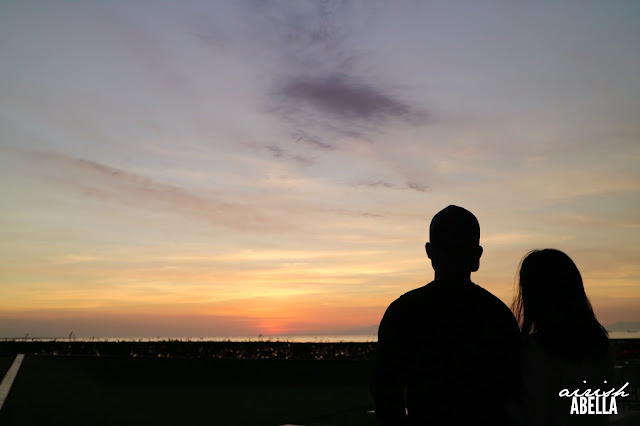 How about you guys…
how did you spend your Valentines day? 🙂 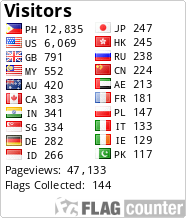